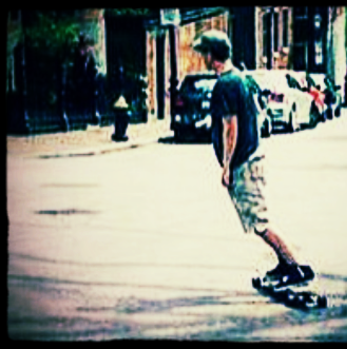 Edison A New American Musical
Preston singing "So Can I"

​​​Preston is excited to join the Les Mis national tour  as Javert.   Previously Preston was a cast member of the Broadway cast of Kiss Me Kate​, The Play That Goes Wrong, Sunset Boulevard, She Loves Me, On the 20th Century, Bullets Over Broadway and Big Fish.

Preston was a principal actor in two national broadway tours; in Jersey Boys as Bob Gaudio and as The Monster in Young Frankenstein the Musical by Mel Brooks.  He has performed in regional theater productions of Of Mice and Men, Les Miserables, Singing In The Rain, Oklahoma, Annie Get Your Gun, Oliver, Peter Pan, and Aida.  He performed in Working at the Edinburgh Fringe Festival. He was a National NFAA Finalist and had the honor to work with Placido Domingo.

Preston lives in New York City and regularly performs in new work readings, celebrity performances and subs with the Midtown Men. He is a member of the Actors Equity Association and a graduate of the College Conservatory of Music (CCM), University of Cincinnati.

In addition to his love of the theatre Preston is an avid outdoor enthusiast.  As a Minnesota boy he grew up skiing, fishing, hunting, camping and playing hockey. He loves to cook and sample rare craft beers.